THE “IKI” FOUNDATION FOR THE DEVELOPMENT AND PROMOTION OF FINE ARTS stems from a passion that is close to both its founders – from art.

The initial relationship between master and student and a common dialogue about art and aesthetics in life, feeling its role in the contemporary world deprived of deeper spirituality, and fascination with Japanese philosophy, evolved into a common thought. The two founders decided to name this concept “iki”, a word derived from Japanese philosophy.

Today, art is institutionalized and promoted in various ways. The general offer for the development and promotion of art is therefore very wide and rich.

At the beginning of the last century, the outstanding painter Wassily Kandinsky noticed that in times of great technological progress and rapid development of civilization “truly spiritual forces are at best underestimated, if they are noticed at all” and stated that “art has been deprived of the soul”.

The “iki” foundation aims to restore the deeper meaning of art, which is not only art “in itself” but also is an important spiritual factor in social life.

According to Kandinsky, ‘the spiritual life, to which art belongs and of which it is one of the mightiest elements, is a complicated but definite and easily definable movement forwards and upwards. This movement is the movement of experience. It can take on different forms, but in principle maintains the same inner thought and purpose*.

The foundation's statutory goals are:

The Foundation accomplishes its goals through:

Prof. Elżbieta Banecka graduated fromt the Academy of Fine Arts in Warsaw in 1991. She received a diploma in painting from Prof. Jan Tarasin, and an annex in graphic design from Prof. Halina Chrostowska and Prof. Rafał Strent. She currently runs the Drawing and Colour Department at the Stage Design Faculty of the Warsaw Academy of Fine Arts. She has won over 60 prestigious national and international awards and distinctions. Moreover, she is a member of the Council of the Jonasz Kofta Foundation “Remember the Gardens”, the Board of the Art Section of ZAiKS, and vice-chairman in the Programme Board of the Kordegarda Gallery in Warsaw. She is involved in graphic art, graphic design, painting, and art books. Her works can be found in the collections of the Museum of Modern Art in Osaka, the State Museum at Majdanek in Lublin, the Mazovian Cultural Center in Warsaw, the Karkonosze Museum in Jelenia Góra, the Art Book Museum in Łódź, the Arsenał Contemporary Art Gallery in Bialystok, the Museum of the Chełm Land “Galeria 72”, and the International Graphic Arts Competition “Imprint” in Warsaw. In addition, her works can be found in many private collections in Poland and around the world, including in Brazil, Canada, Japan, the United Arab Emirates, France, England, Switzerland, Sweden, Austria and the USA. 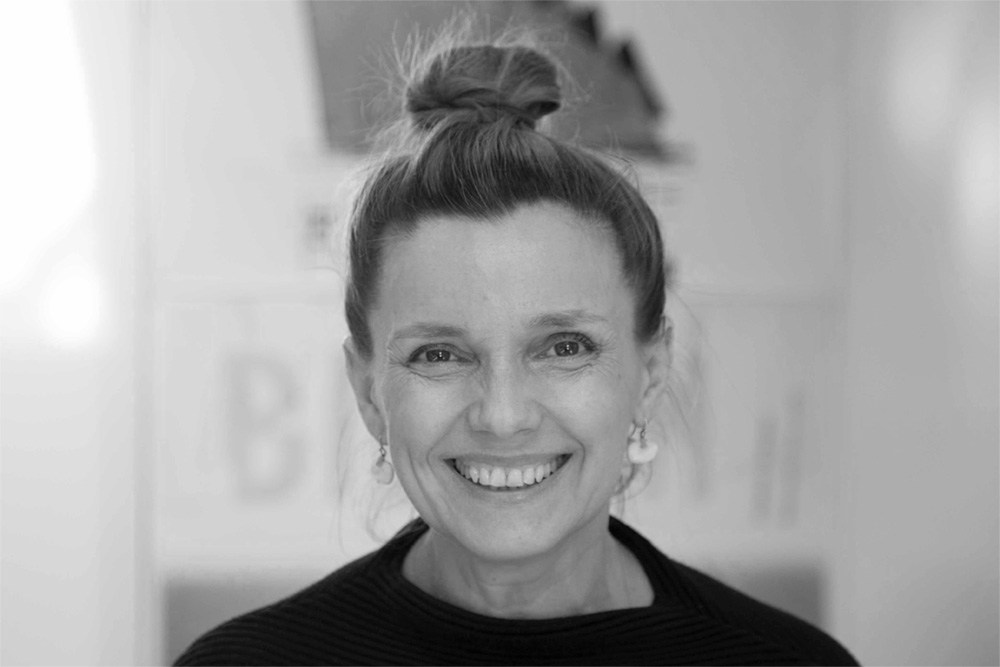 Dr. Ewa Szyman (doctor of fine arts, without a signature)

Dr. Ewa Szyman defended her doctoral thesis at the Warsaw Academy of Fine Arts in 2017. Earlier, she graduated from the painting department in the studio of Prof. Antoni Fałat and Prof. Barbara Szubińska. She completed her master’s studies at the Faculty of Printing of the Warsaw University of Technology. Dr. Szyman is a member of the Association of Polish Artists and Designers. Her artistic activity mainly concerns painting and spatial installations. She participated in many individual and collective exhibitions in Poland and abroad, and her work has been highly recognised in competitions. Dr. Szyman also co-runs a family business in the arts and media industry. 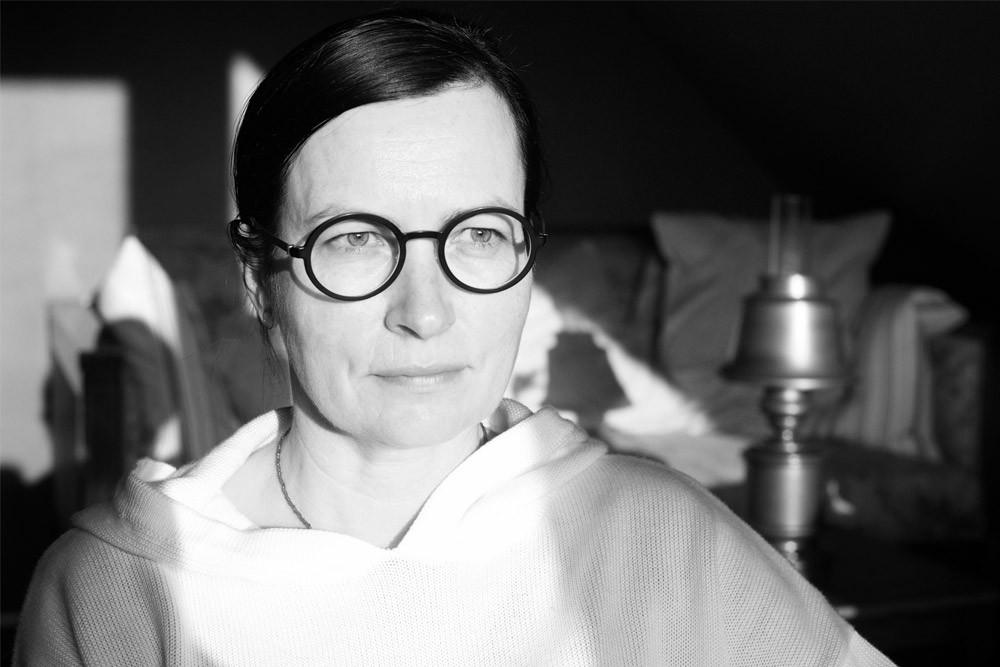